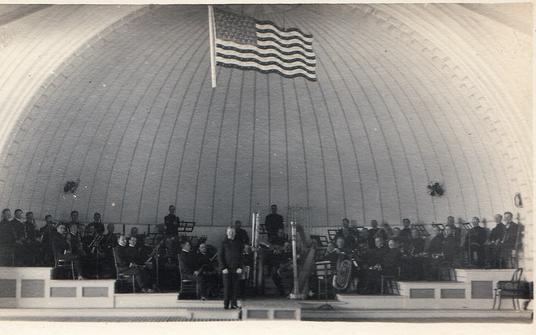 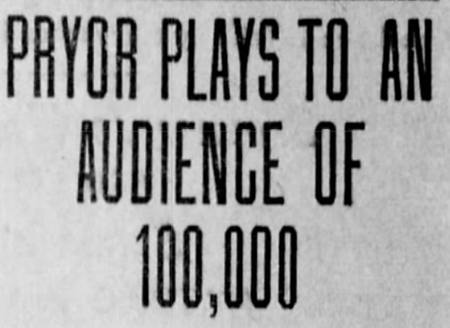 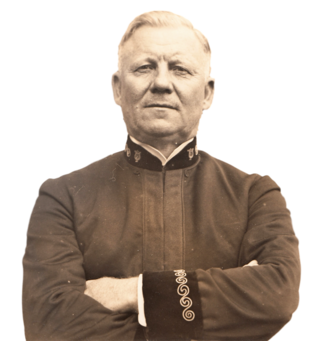 Trombone Virtuoso, Band Master, Conductor, Pianist, Composer, Politician, Recording Pioneer, Radio Pioneer, Teacher, etc.…These are just some of the titles that Arthur Pryor held over his lifetime.  He was honored by the Crown Heads of Europe as well as a number of American Presidents.  He was befriended by the greats of his day such as magician Harry Houdini and prize fighter John L Sullivan, who gave him mementos to remember them by.  His name was a household word. His Band still holds the record of being the most recorded concert Band in history. This site is dedicated to his memory and to the advancement in music/trombone that he sought to accomplish during his lifetime.  As the saying goes: “We stand on the shoulders of those that came before”.